We served 1552 vulnerable young people and adults in 2018/19 across our supported accommodation, housing advice, drop in and counselling schemes.

17,966 hours of support for our supported accommodation residents

attracted 1298 attendances by members of the community seeking support

were housed at our supported accommodation units, at Fleetwood Foyer, Harbour House in Lytham and 113 London Street in Fleetwood

who were in need of housing advice and support

Our Housing programme changed lives in 2018/19 by…

Providing a safe place to live

Our Housing programme provides high quality and effective housing services such as; supported accommodation, rental accommodation, housing and financial advice and community support for young people and families who require assistance in bringing stability into their lives. We support some of the most vulnerable people in our communities, in some circumstances our support is a lifeline. 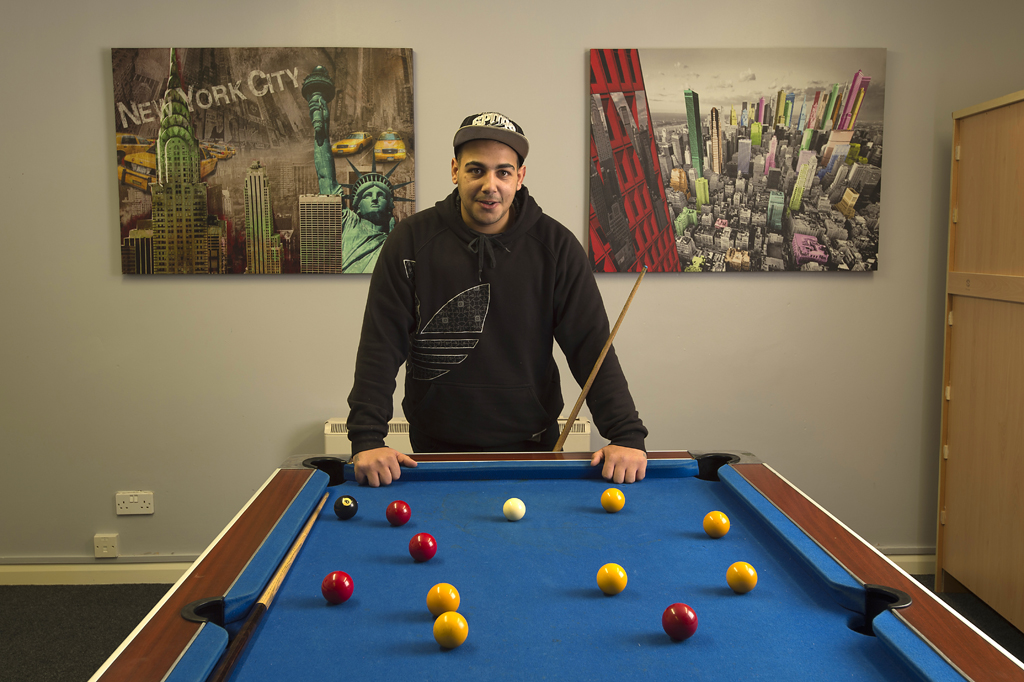 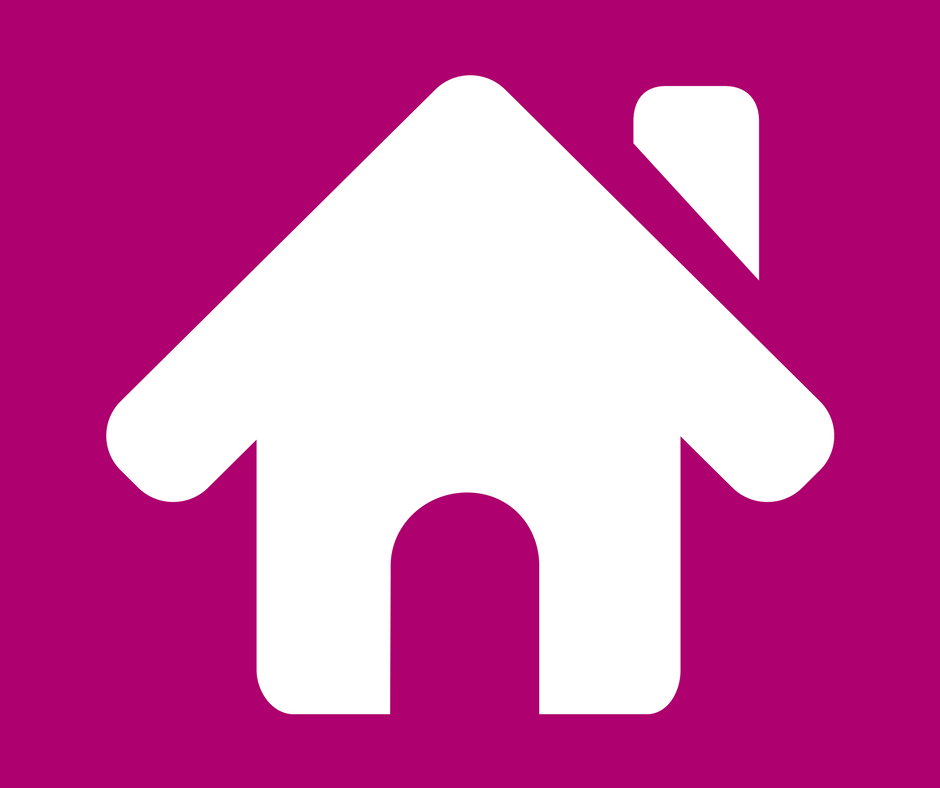 Providing a safe place to live

We believe everyone deserves a place to call home. In an ever-challenging economic climate, we remain committed to working together with young people and families that are in crisis, providing safe, secure and affordable accommodation.

residents moved on from the YMCA and secured settled accomodation

supported accommodation units are managed and maintained by us

people in need of counselling support

Our service users are provided with support to help them address personal and social problems including emotional and mental health problems, anti social and youth offending behaviour and substance abuse. Our housing programme does not just focus on the need for somewhere to live but also supports people to become more resilient and independent through tackling head on the multiple complex issues that affect their daily lives

We do this because we believe people who are physically and emotionally healthy are much more likely to be able to handle life’s challenges, build strong relationships and recover from setbacks.

of our residents managed their physical health better

re-established relationships with family and friends 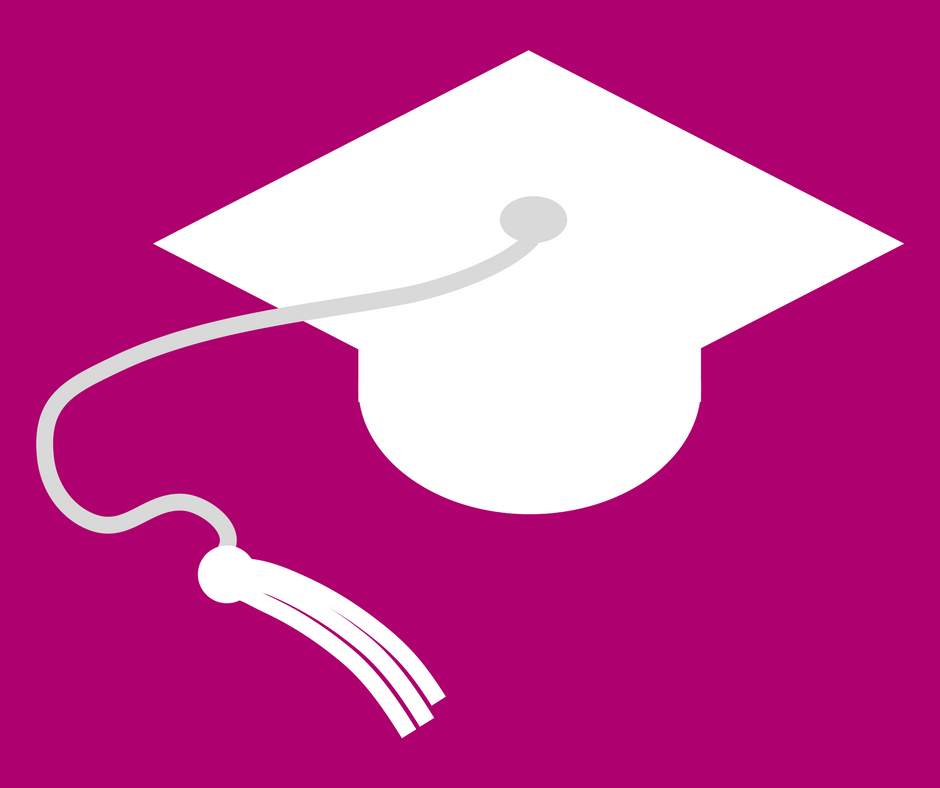 We aim to inspire young people and vulnerable adults to want to change their personal circumstances, realise their full potential and turn their lives around. Many homeless people are not in education, employment or training at the point of becoming homeless and also lack independent living skills. We seek to tackle these issues by providing positive pathways for our clients and teaching them valuable life skills.

of our residents accessed training and education

Successfully moved on from our supported accommodation into independent living or back to the family home.

S moved into Harbour House at the age of 16 following a breakdown in the relationship with her mother and the involvement of children’s social care. S had a turbulent relationship with her mother, she experienced significant neglect, witnessed prostitution and drug use. The process of family breakdown can lead to an uncertain future for a young person this can contribute to; poor mental and physical health, poor educational attainment and reduce a young person’s ability to obtain qualifications.

On S moving into Harbour House, S was supported to enrol in college on a Level 1 course having been unable to obtain her qualifications during high school due to the living environment she had been experiencing. S was supported by Harbour House staff to initially manage her attendance and also her communication skills. S found it difficult to ask for support from her tutors and became frustrated at her level of skill in reading and arithmetic. S was supported to attend meetings with the college to continually promote and support S to ensure a joint approach was used to guarantee her success on the course. 99% of our residents’ accessed training and education, our housing team encouraged them to continue with their studies. S progressed through the course moving quickly onto Level 2 and finally completing the Level 3 course in Health and Social care resulting in her obtaining a place at her chosen University. S had maintained throughout her desire to become a social worker based on her own experiences of the care system as a child. On her first arriving at Harbour House she had thought this was just a dream and unachievable. The support S received from the agencies involved with her, the settled accommodation and with the support of YMCA staff she was able to meet her potential. The holistic approach the housing team use empowers residents to realise their full potential during their stay at the YMCA.

“The YMCA Counsellors were easy to open up to and made me feel very comfortable. They have helped me to understand my past”